We are re-opening on Sunday, March 7! In-person church services will resume every Sunday at 10:00 am in our building! CLICK HERE FOR MORE INFO 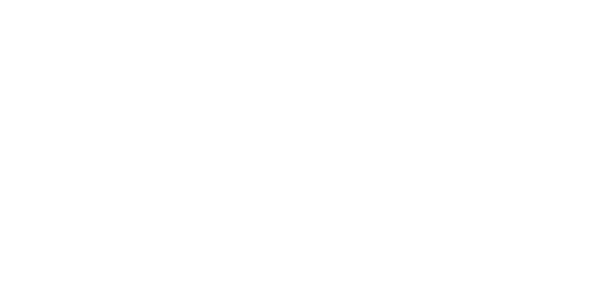 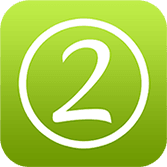 The way we got OUR BIBLES is not the way the world got THE BIBLE.

9 For I am the LEAST of the apostles and do not even DESERVE to be called an apostle, because I PERSECUTED THE CHURCH OF GOD.

Paul Is Important to the Story of the Bible for Three Reasons:

2. He explains the RELATIONSHIP between PARTS of it

a. Read the OLD TESTAMENT for inspiration and motivation

b. Take your APPLICATION cues from

5 In your RELATIONSHIPS with one another, have the SAME MINDSET as Christ Jesus: 6 Who, being in very nature God, did not consider equality with God something to be used to his own advantage; 7 rather, he made himself nothing by taking the very nature of a servant, being made in human likeness.

32 Be kind and compassionate to one another, forgiving each other, JUST AS IN CHRIST God forgave you.

19 … You are not your own; 20 you were BOUGHT at a PRICE. Therefore HONOUR GOD with your bodies.

3. He AUTHENTICATES the most important EVENT recorded IN it.

If there was NO resurrection, there would be NO Bible.

Paul’s letter to Corinthian believers is INDISPUTABLE EVIDENCE that Jesus’ resurrection was accepted as fact IMMEDIATELY, not EVENTUALLY

1 Now, brothers and sisters, I want to REMIND you of the gospel I PREACHED to you, … 3 For what I RECEIVED I passed on to you as of first importance: that CHRIST DIED FOR OUR SINS according to the Scriptures, 4 that he was BURIED, that he was RAISED on the third day according to the Scriptures, 5 and that he appeared to CEPHAS, and then to the TWELVE. 6 After that, he appeared to more than FIVE HUNDRED of the brothers and sisters at the same time, most of whom are STILL LIVING, though some have fallen asleep. 7 Then he appeared to JAMES, then to all the apostles,

CHRIST DIED for our sin and was BURIED, He ROSE from the dead and was SEEN.

Christianity is the result of an EVENT that created a MOVEMENT that produced TEXTS that were collected, protected and bound into a BOOK.

Missed a week? Catch up or dive into past messages.

That The World May Know

Stories and updates on local and international work 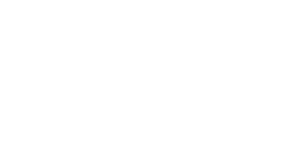